In vitro fertilization refers to the fertilization of sperm and eggs outside the mother’s womb. This process, conducted in a medical laboratory, helps infertile couples become pregnant.

Leslie Brown and John Brown’s daughter, Louise Brown, were the first to be born through in vitro fertilization. This took place on 25 July 1978 at Oldham General Hospital in England. According to 2018 data published by the European Society of Human Reproduction, more than 8 million newborns have been born worldwide through testing and fertilization since the first case.

When is in vitro fertilization necessary?

Physicians consider in vitro fertilization when less invasive methods have all failed.

In vitro fertilization is generally used when other less invasive fertilization methods, such as hormone therapy or intrauterine artificial insemination, have failed. This is done by using the couple’s eggs and sperm, or by donating sperm or eggs if either of them has reproductive problems.

The most common causes of infertility that can be addressed by in vitro fertilization are:

Process of in vitro fertilization

Before starting in vitro fertilization, your doctor will need to perform several tests to make sure that you and your spouse are both capable of fertilizing with this process. These tests include the presence of disease, sperm status, ovarian reserve, embryo transfer tests, and uterine cavity tests. If you pass all the tests, you will be given medications to promote egg production and the maturation of oocytes.

After two weeks to a month of preparation, the vaginal ultrasound and blood tests are used to confirm that the body and egg are ready for fertilization. At this time, hCG hormone for the maturation of the lens is injected. And after 36 hours, the test tube course can proceed.

The egg, which will later merge with the sperm, is collected using a needle.

During this process, the oocytes are collected using a needle while the stabilizer is administered in the operating room. It takes about 15 minutes in total.

An ultrasound machine is injected into the vagina for collection. Then, a needle that follows the ultrasound guide is injected until it reaches the follicle to withdraw the egg.

If vaginal ultrasound is not possible, your doctor will do a laparoscopy. It requires a small incision around the navel. The oocytes are collected by injecting a needle together with a fiber optic camera into the incision site.

In in vitro fertilization, the expert mixes the mature egg with the male’s sperm in a culture plate. This process is carried out with maternal serum similar to the material in the fallopian tubes. Another process is intracytoplasmic injection. This involves injecting sperm directly into the egg.

Thereafter, embryos from fertilization are analyzed and selected daily, and transferred to the uterus.

Transferring the embryo to the uterus

The specialist will mix the sperm and eggs in the culture plate before transplantation.

Between two and six days from conception, a specialist transfers the embryo to the uterus to begin conception. This is done by inserting a catheter from the vagina to the uterus. This process is supervised by ultrasound.

If fertilization is successful, the embryo implants in the uterine wall. Success will be known after 11 days. After that, the normal pregnancy process begins, with regular pregnancy tests.

Unused, high-quality embryos are stored at cryogenic temperatures. In this way, if the couple wants to conceive again later, they do not have to go through the process of ovarian stimulation again. Provisions for storage vary according to the laws of each country. 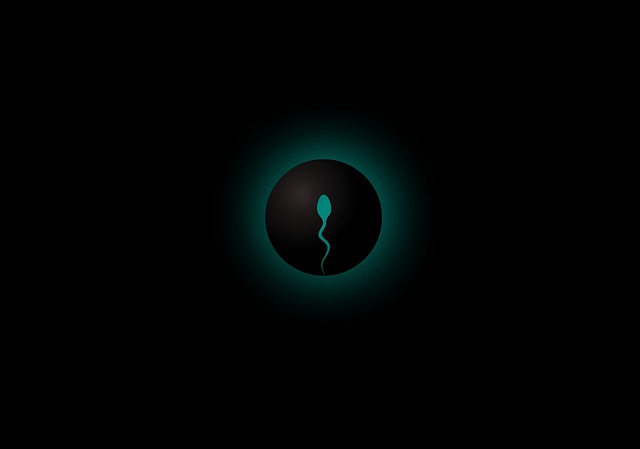 Possible complications and risks of in vitro fertilization

In general, the < American Pregnancy Association > warns of the following dangers.

In addition, it can cause side effects such as light bleeding in early pregnancy, dizziness, nausea, diarrhea, or constipation. 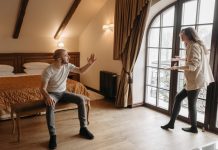 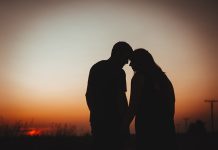 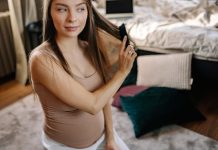 Hair After Pregnancy: How to care for and Enhance it Effectively