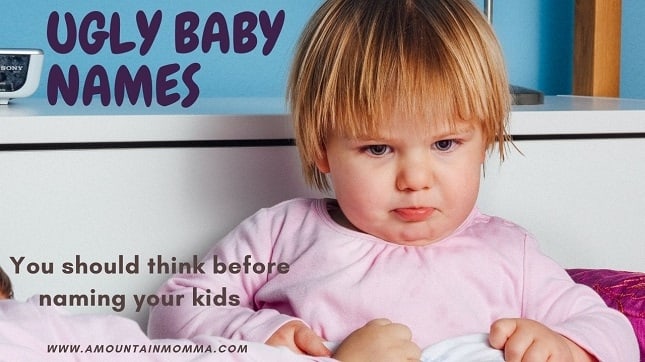 Anyone who is expecting a child will sooner or later face a wonderful, if not always easy, task: Finding the right first name for their son or daughter is a real challenge. There are a few Ugly boy names and then there are Ugly baby girl names. Sure we can put them as Ugly names for baby boys and baby girls.

Who doesn’t love babies! However rhetorical it may seem. But everybody loves babies in their own unique ways. I mean Why not? They are adorable when they move around, laugh cry or do what they do best. You cant put a tag on these qualities, Only you can tag them by their names. Yes! When you decide to name them.

Is there such a thing as ”Ugly baby names” or do they just sound awful by what they mean or what they have been representing. But they are still cute.

A surveyed sample was done by a website in the USA. Results were so shocking that how can parents name their kids these names,

Well! This just doesn’t need any explanation. This name can be considered an ugly boy name around the world.

No matter how uncreative it sounds, it is pretty creative as this spell backward to (Heaven), I am sure most of yous out there wouldn’t wanna call your son the name which has been trended #uglybabynames on Twitter

Somebody got inspired the cartoon charcter from Popeye the Sailor Man. But he chose this character to name his baby boy. 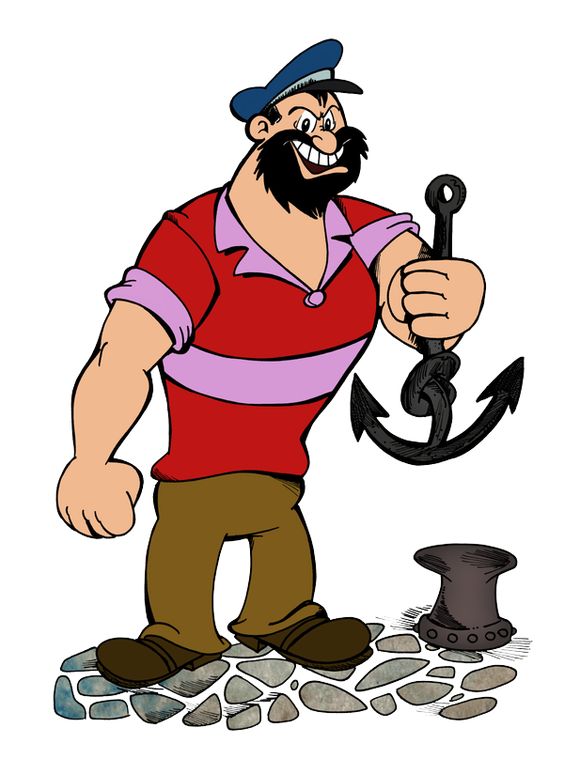 Covid-19 hit worldwide around last year, Having such terrible implications about this deadly virus, One couple in India decided to name their twins ”Corona and Covid”

Let’s just skip the details of why you shouldn’t name your son Dick. There was once a time before the internet happened, and this name was somehow acceptable. But this comes as a surprise to me if the parents are still naming their son Dick!

I seriously cannot think what this poor baby did to deserve this name.

Yes there are Fans who have named their son Shrek

Even if you are in the Military. why would you name your son Cannon? It just sounds so destructive.

Maybe someone got busy naming their Kid, They kept calling him Kid so it went on.

This is just absurd. I wish this baby won’t turn out to be a criminal.

There is nothing wrong with the name per se, but if you look at the initials of the name. It abbreviates (WTF).

The list just doesn’t stretch to ugly boy names. There are so many ugly girl names that are not kept under any consideration by parents while naming their beautiful little girls. 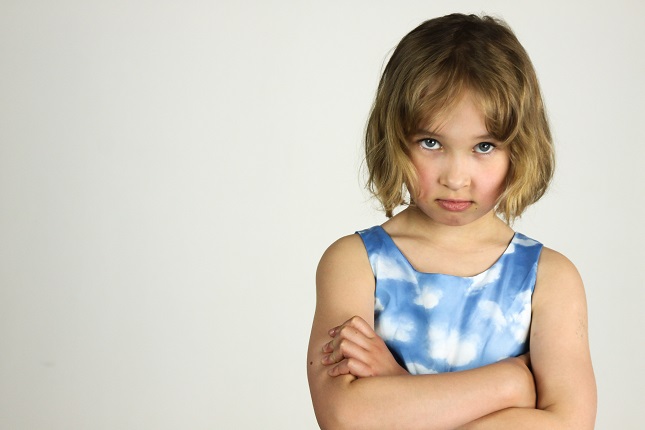 There is nothing wrong with the name Virginia for State, But imagine your little girl has little stammering and ends up calling her name Vagina. Yeah! You wouldn’t wanna take that risk.

Don’t you think it’s too outdated?

Speaking of old names, Martha too seems a bit old and Outdated

You might have visited or have planned Ireland that week, So

A couple from Egypt named their girl Facebook, commemorating the site facebook played a great role in the revolution in their country.

This word means Un-lucky. I feel sorry for the girl who got this name out of luck.

Some pop culture fans named their twins Jennifer and Angelina. If you are aware of pop culture a little bit you will know that this does not add well.

The name itself is very cute. But it has that vibe when you hear a villainous girl’s name in movies.

This list is created just for fun on the basis of Internet reviews, We do not mean to offend anyone.

Do share your favourite Ugly baby names in the comments below. 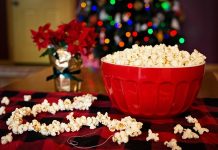