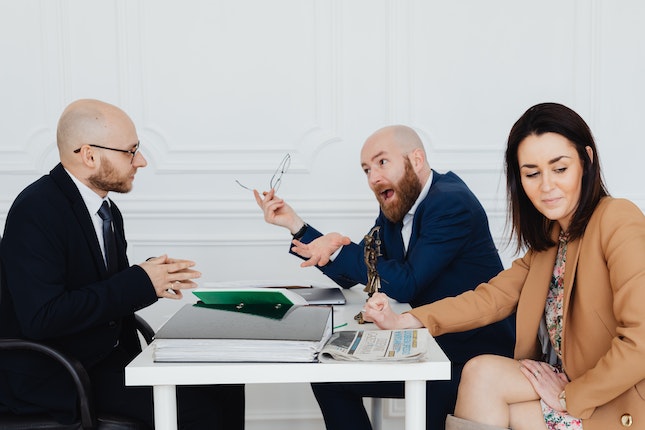 Not every toxic person is the same. Some have more toxic behaviors and others less. Also, of course, not every “toxic” person uses all of these traits. One may be more inclined to lie, the next to drama and the third constantly criticizes his social environment and likes to slip down to a personal level. We have therefore compiled the ten most common but by no means the only “types” of toxic personalities that you can encounter not only in professional life:

The one with the Gossip

The gossip does not always have to be female. Instead, it is a person who always has bad words for those around him. They like to incite their social environment against each other and may even be prone to bullying. Sometimes the gossip girl sees herself as a spy and tries to use information against those affected, for example by “snitching” on the boss.

The one who consistently comes as a Victim.

The victim complains often and often. In the beginning, you often even feel sorry for this person. At some point, however, you realize that on the one hand she always sees herself in the victim role and does nothing to leave it. On the other hand, the reasons for the toxic person’s “suffering” seem very far-fetched at a second glance. The boss is malicious for no reason, the colleague is just jealous and the team leader is socially incompetent.

The free rider has perfected his gift of achieving the highest possible goals with as little effort as possible. He has all the tricks up his sleeve to get his teammates to do the work for him, for which he then takes credit.

The self-loving one is always the center of attention and would do anything to grab all the attention. In the beginning, such people often seem fascinating, charismatic, and funny – but sooner or later they just get on the nerves of their colleagues, employees, or superiors.

That Guy over the desk

The loner lives by his own rules and does not respect those of other people either. Deadlines are not binding for him and he regularly exceeds the limits of his employees and teammates.

Read Also: How to Maintain an Emotional Bond with Team Members Even When Working From Home

This one is always up to competing

The competitor sees everything in life as competition. He always has to be more beautiful, more successful, or more popular than everyone else in a compulsive way. He doesn’t know the team spirit. Instead, he can nip any constructive cooperation in the bud with his strong competitive spirit – regardless of whether the others compete with him at all or simply ignore him.

The blackmailer is a master of emotional manipulation. He always gives you a guilty conscience and thereby makes you act according to his will. For this, he also likes to twist the facts beyond recognition.

Obviously the Arrogant one 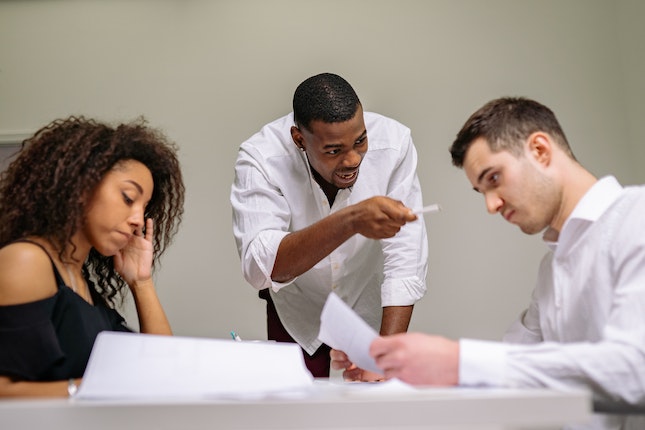 The arrogant believes himself to be infallible and is aiming for a stellar career. To do this, he is willing to make any necessary sacrifices. Anyone who gets in his way is quickly “cleared out of the way”. Bullying or intrigues are just some of his popular means to an end.

The choleric is a pleasant fellow, as long as everything goes according to his will. However, if this is no longer the case, it becomes extremely uncomfortable. He doesn’t have his emotions under control and quickly leaves the factual level. Where the choleric once raged, it rarely remains without consequences.

Last but not the least, A Liar

The liar makes the world his own way. His untruths are sometimes so believable that he himself no longer knows what is reality and what is just fictitious. 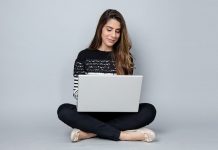 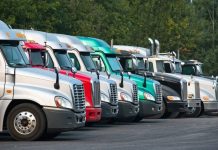 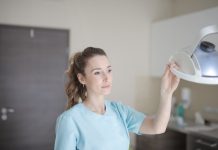 How You Can Have a Nursing Career as a Mom