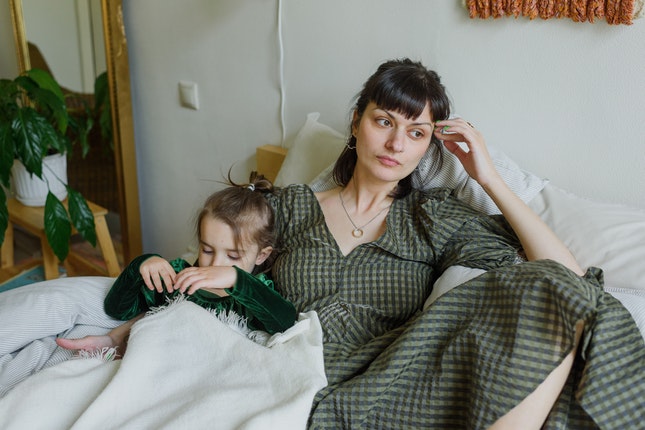 Every mother experiences the start of family life a little differently. Even so, there are a few pitfalls that almost everyone encounters on their way through the first year. Which of course does not mean that it is impossible to avoid them.

Stand on your own two feet, master life independently – isn’t that what counts? Well, as long as you have the end of work or the weekend at some point and can organize the vacation according to your own taste, it works quite well in most cases.

What if that someone is a little baby who can’t just be put off until later? What if that baby craves for the breast every time you finally have a steaming plate of spaghetti in front of you?

When everyday life is no longer regulated, but rather high art of improvisation from morning to night. You can’t and don’t have to do something like this on your own.

Share the responsibility with your partner, tell yourself, yes, if somebody offers you help, and connect you with people around you. 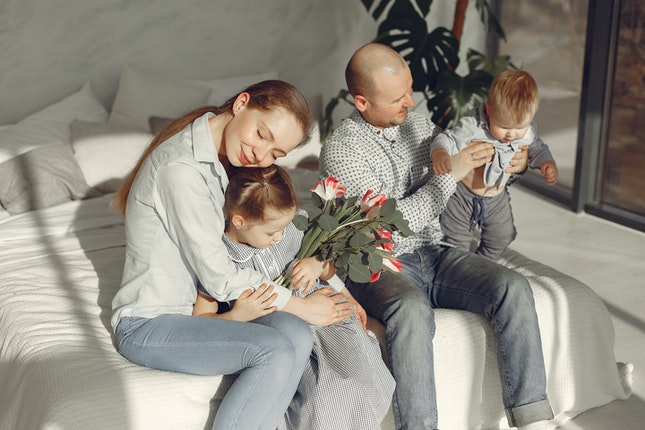 2) Only I know how to do it properly

After a few weeks, you and your baby will be a well-rehearsed team and you will probably have a trick or two up your sleeve that will definitely calm it down. But that doesn’t mean that others don’t do it right too.

The baby will not be harmed if dad prefers to use cotton wool instead of wet wipes when changing diapers, if the grandmother gives him porridge instead of self-made food, if you have to get a different formula to your preferred Dutch baby formula because it’s not in stock when you come to need a new one, or if the godparent always sings him this funny song that you find so terrible.

Every woman thinks about how she wants to do things as a mother during pregnancy. Some things can be implemented without any problems, others only work after certain initial difficulties.

However, there are some ideas that you may need to say goodbye to, which can be painful at times. This is not a failure, even if it may feel like it at first. Trust that you and your baby will find a path that is right for you both. There is not just this one perfect method of how a child can grow up safe and happy.

It’s the classic: the baby takes its nap, you actually want to hit your ear for a moment, but then there’s the full dishwasher. “I’ll clear that out quickly, then I’ll take a break,” you say to yourself, but then quickly put on a wash, answer a few messages, use the computer to make the payments, go through the mail – and then the baby is already awake again. Try it differently: set the alarm clock, lie down and when the break is over, do what you can do before the baby wakes up again.

5) Everything has to be as it was before

Somehow this strange idea crept in that after a certain period of acclimatization everything has to be back to how it used to be. The same structure, the same orderly, the same planning. The woman who can’t do it is doing something wrong.

But that’s not how it is. Children change the daily routine, the house, the partnership, the body, the priorities, the budget … The sooner you get used to the idea that a life with a child will never be exactly like a life without a child, the sooner you can You are concerned with making family life the way you all want it.

6) Don’t do anything wrong

Nothing is as unique and precious as a child. It goes without saying that parents do everything in their power not to do anything wrong. Too bad that such a thing is not even possible.

Especially not because parents often fail to recognize their “worst” mistakes and then, years later, get rubbed under their noses: “You never bought me the shoes with the flashing soles. And I wanted them so badly.” Relax! Nobody forgives as generously as a child who knows he is loved. Nevertheless, one day you will have to apologize for the faux pas with the flashing light shoes. 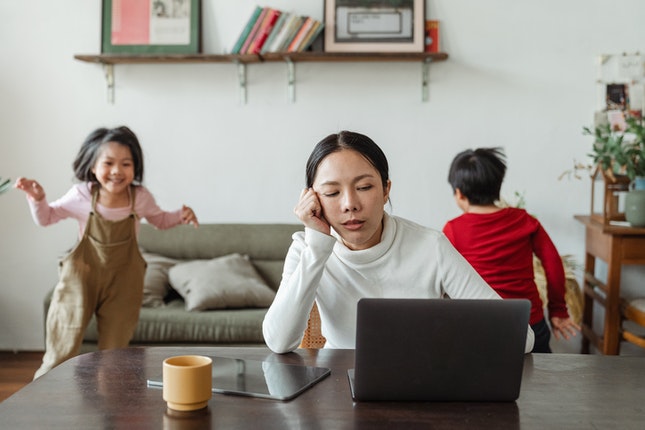 It’s crazy: every mother is convinced that she gave life to the most unique of all human beings. Nevertheless, she lets herself be persuaded that if nephew Jake and neighbor Anna-Luna are already turning, their little gold treasure should be ready by now. As difficult as it may be, try not to make comparisons. The little gold treasure will only turn when the time comes for it.

Actually, every woman knows that the is no mother. And society no longer prescribes such rigid role models as it used to. But what if the feeling of happiness after the birth is a long time coming? If the arrival in the new phase of life is more resinous than expected? If you feel a stranger in mothers’ rounds because you prefer to talk about politics rather than porridge recipes? Then, nevertheless, doubts quickly arise: “Am I doing something wrong? Am I a real mother at all?” Yes, you are! You are the mother of your child and you do not have to be like all the reindeer in-de- but as it is good for you and your family.

9) Forget the joy out of all the worries

Basically, being well informed is a good thing. Sometimes, however, for so much knowledge, all you see are dangers everywhere. If worries are robbing you of the joy of your baby, it may be time to give a wide berth to articles with the heading: “If THIS mom had known THAT, she would have taken better care of her child!”

Without a good portion of dedication and renunciation, it is not possible in the first few months. Sooner or later, however, there will be more freedom. Freedom that many people immediately fill when they return to work, deal with housework that has been left behind, relieve their partner, …

All of this may be important. But it is also important that you pay more attention to your own needs again. You have given an infinite amount and you will very often still put your own interests in the background in the future. It is therefore essential that you take the time to find out what you need in order to be able to recharge your batteries over and over again. 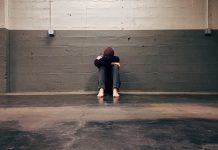 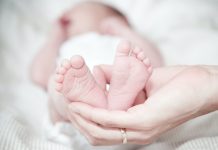 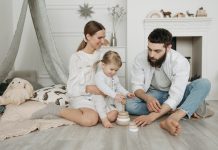