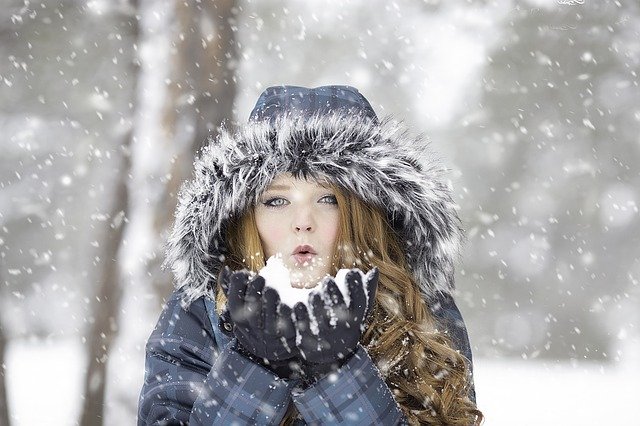 There are places in this world that are so cold that people can only stay there with the appropriate equipment. Siberia is considered to be the coldest still habitable area. It doesn’t get quite as cold in Switzerland and Europe. But there is also a region in this country that is called Siberia of Switzerland. In this article, we introduce the top 10 coldest places in the world.

The lowest temperature ever recorded in Switzerland was recorded in La Brévin in January 1987. The thermometer then showed -41.8 degrees. The valley, also known as Siberia of Switzerland, celebrates its cold record every year with the “Fête du froid”. In addition to the snow party and the igloo bar, you shouldn’t miss the pleasure of a traditional “Saucisson Siberian”. 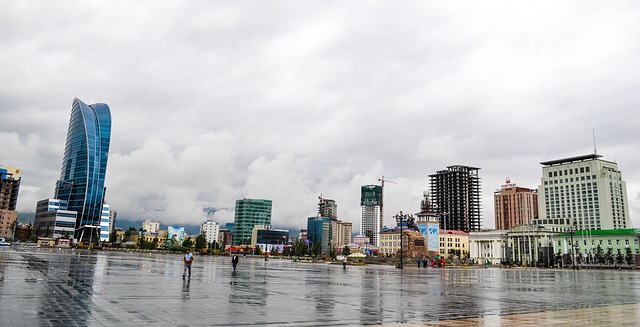 The coldest place in Central Europe may be in Austria. In the green hole, favored by its cauldron-like location, a temperature of -52.6 degrees was measured in 1932. However, such record values ​​only occur very rarely. The vegetation is similar to that of the tundra, which is probably one of the reasons why the Wehrmacht tested vehicle engines here during World War II with regard to their suitability for warfare in Siberia. 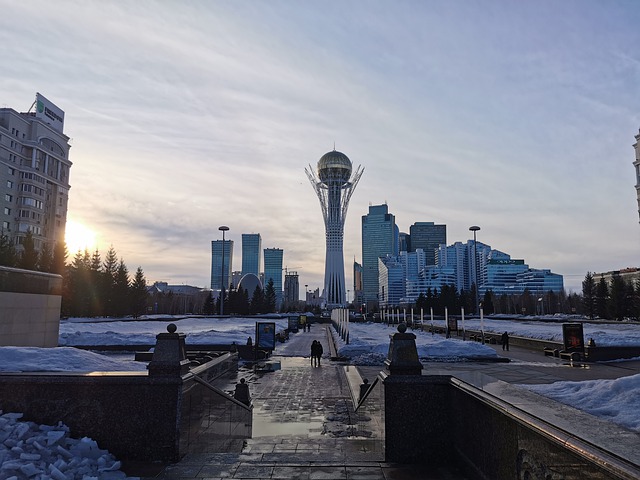 The city of Nur-Sultan, better known under the old name Astana, is the second largest city in Kazakhstan with around 1 million inhabitants. The city was founded as a Russian fortress in 1830. Today Nur-Sultan is the capital of Kazakhstan. It is considered the second coldest capital in the world. The temperature differences are enormous between the seasons. While the temperature can drop to -51.6 degrees in winter, peak temperatures of over +35 degrees are common in summer. In the winter months, the average temperature is around -15 degrees, in summer around +24 degrees.

Prospect Creek is located in the USA, more precisely in Alaska. The settlement was created during the construction of the Trans-Alaska Pipeline. Today there is only one pumping station there. In 1971, Prospect Creek recorded the lowest temperature ever recorded in the USA at -62.1 degrees. Despite the extreme temperature fluctuations, various wild animals such as black and brown bears and bald eagles live in the area. In January the average temperature is -20 degrees, in July +20 degrees.

In the small village of Snag in the Canadian Yukon, which is now uninhabited, the lowest temperature ever recorded on the American continent of -63 degrees was recorded in the winter of 1947. In 1947 the village of Snag had eight to ten residents. In addition, there were fifteen to twenty airport employees who were stationed at the military airfield in Snag, which operated from 1947 to 1968. 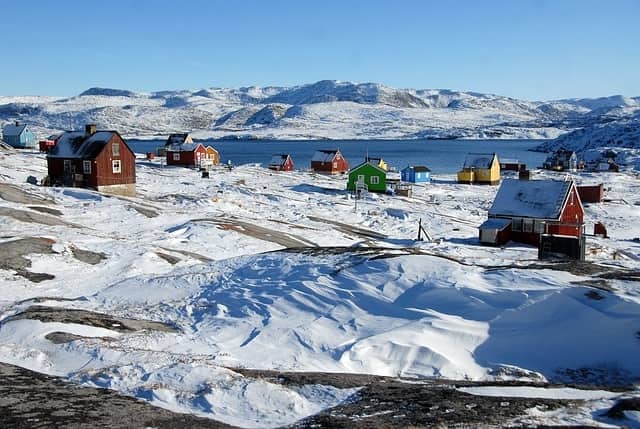 One of the coldest places in the world, called North Ice, is in Greenland. In 1954, a US-funded wintering station called “Summit Camp” was set up in this wasteland. This research station has been continuously manned since 1989. The station is at the top of a huge glacier, also known as the Greenland Ice Sheet. The cold record of -65.9 degrees measured there was recorded in 1954.

The small town of Verkhoyansk has 1,311 inhabitants and is located in Siberia. Along with Oymyakon, this small town is considered to be the coldest of all still inhabited areas on earth with a minimum temperature of -67.8 degrees. In December and January the temperatures never rise above -40 degrees. In the summer months, however, the temperatures are moderate, the daily average temperatures in June, July and August are between +11 and +16 degrees.

The small Siberian town of Oymyakon has around 500 inhabitants and, together with Verkhoyansk, 650 kilometers away, is considered the coldest still habitable area on earth. On the Kaltepol monument in Oymyakon, a low temperature of -71.2 degrees is indicated, but this record from 1926 is not recognized. Officially, the lowest temperature ever measured is currently -67.8 degrees (the same value as in Verkhoyansk). In contrast, it can get up to +34.6 degrees in summer, which means that temperature differences of more than 100 degrees are possible in one year.

The lowest temperature ever recorded on earth was measured in Antarctica. At the Russian Vostok station on July 21, 1983 a temperature of -89.2 degrees was measured. It is impossible for humans to live here.

Outside the building, you can only stay there with protective clothing and breathing apparatus. In 2004, satellite measurements to the northwest of the research station even recorded a surface temperature of -98.6 degrees. However, the satellite measurement cannot be compared with the air temperature measured at the research station in 1983 and was therefore not recognized as a cold record by the responsible World Meteorological Organization (WMO). 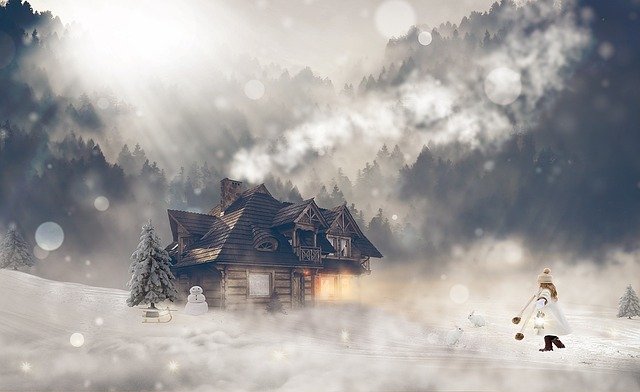