Whether food company, retail chain or state oil company. The largest employers in the world are summarized in this list. Some companies are so big that they have more than 2 million employees. That’s roughly as many people as the whole of Slovenia has inhabitants.

Nestlé SA is the world’s largest food company and the largest industrial company in Switzerland. With more than 323,000 employees, it is number 41 on the list of the largest employers in the world. Few famous Nestle Products around the world

The German Schwarz Group is the largest retail group in Europe. The retailers Lidl and Kaufland belong to the Schwarz Group. With more than 425,000 employees, the company is one of the 20 largest employers in the world.

The British company Compass Group is the largest catering provider in the world and produces over 4 billion meals a year. Over 580,000 employees work for the group in 50 different countries.

Volkswagen is the largest automobile manufacturer in the world and, with over 640,000 employees, one of the world’s largest employers. The company includes the vehicle brand Volkswagen Passenger Cars and the subsidiaries Seat, Škoda Auto and Audi as well as the luxury brands Bentley, Bugatti, Ducati (motorcycles), Lamborghini and Porsche. 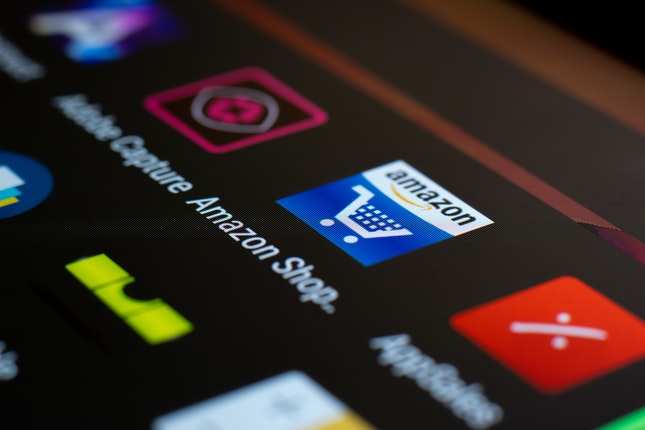 Amazon is a US online mail order company and claims to be the market leader in online retailing. The more than 645,000 employees at Amazon ensure, among other things, that all parcels are delivered on time.

Sinopec is a Chinese natural gas and mineral oil company and has over 665,000 employees. The company develops natural gas and oil reserves worldwide, owns refineries and markets its petrochemical products.

The largest private employer in the world is Walmart from the USA. More than 2,300,000 people are employed by the global US retail group. Walmart operates around 11,600 stores worldwide.