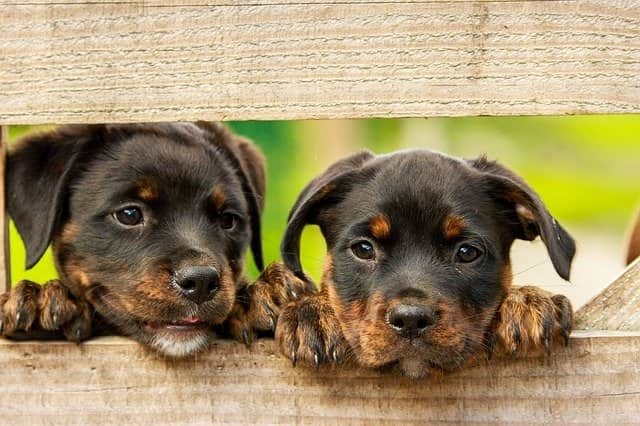 Man’s best friend – hardly any other domesticated animal is as popular as the dog. In countless households it is the companion, protector, guardian and welcome darling of its owners. When choosing the right dog, the character and nature of the animal should be the deciding factor. But there are also a multitude of variations and options when it comes to appearance that the corresponding enthusiasts have. Long or short hair, tall or short, or even special characteristics can be decisive factors for animal lovers when making a purchase. We show you which dogs belong to the world’s most beautiful and popular dog breeds in our top 10 list.

As its name suggests, the Bernese Mountain Dog comes from the Swiss canton of Bern. The large, three-colored, long-haired family dog ​​needs space and space. Formerly used as a guard, driving, and pulling dog, it is now a popular and attentive companion dog. Males can be up to 70 cm tall and show a strong build. The breed has been specifically bred by enthusiasts since 1907. 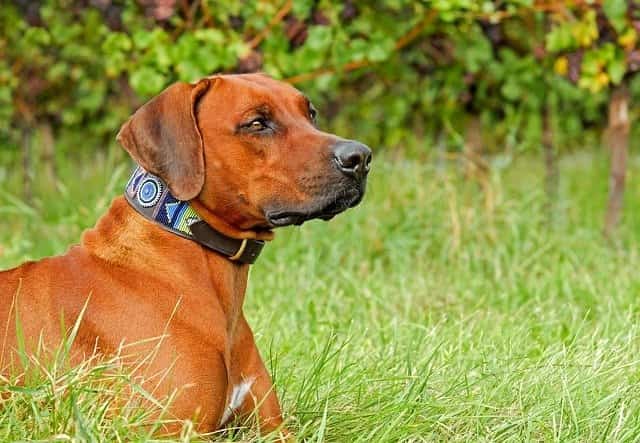 The spirited Rhodesian is a tall running and hunting dog, which today also offers a great enrichment in everyday family life. Its coat is easy to care for thanks to its short hair and its ridge, a strip of fur that grows against the grain, makes it unmistakable. They are balanced and loyal companions for their owners, but reserved and reserved towards strangers. Ridgebacks are descended from dogs of African Khoi-Khoi and Bantu tribes. European settlers later used them to hunt and protect their cattle ranches. 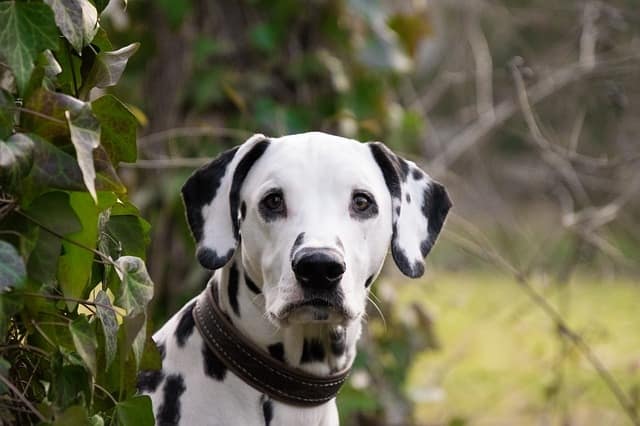 The Dalmatian became known all over the world with the film “101 Dalmatians”. The spotted dog is a sporty, family-oriented and lively companion. However, it strives for dominance and should therefore be used with a firm hand. A good upbringing and consistency is the be-all and end-all here. How exactly the dogs came to Dalmatia (today’s Croatia) is not clear. However, they are among the oldest known dog breeds and were known as “fashion dogs” in Victorian times. 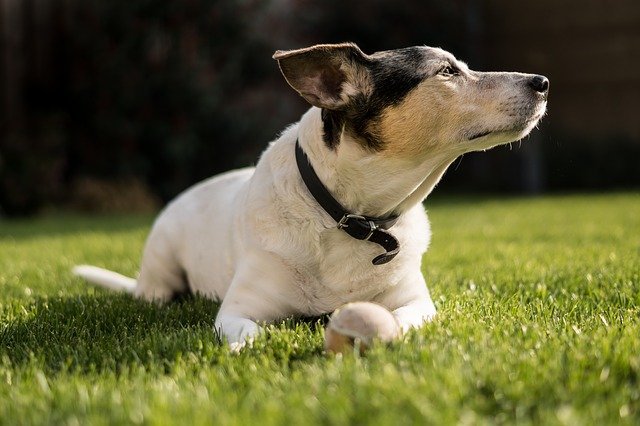 The name of the terrier is derived from the French word terre (earth). The medium-sized dog was specifically bred 100 years ago as a hunting dog for hunting hares, foxes and badgers. Today the terrier comes in a number of variations, often used as a family dog. The best-known varieties include Fox Terriers, American Pit Bull Terriers, Jack Proboscis Terriers, Airedale Terriers and Border Terriers.

Read Also: How to Take Care of Your Pets 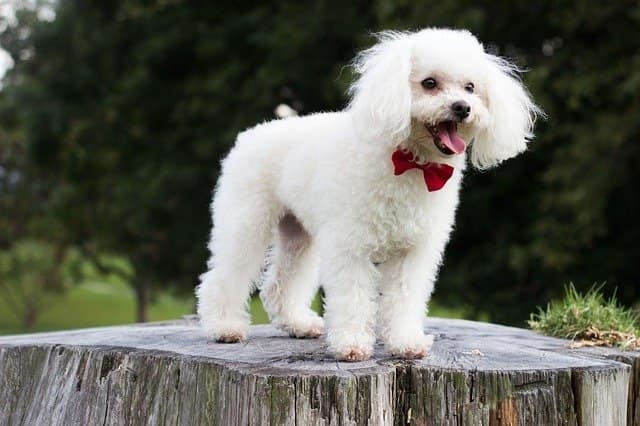 The poodle is a pure companion and companion dog. The four-legged friends, which are available in four sizes, love their owners dearly from day one. They have perfected small and large feats, sporty and acrobatic interludes and elegance. So it’s no wonder that they were also used as circus dogs. Poodles are obedient and loyal dogs that come in myriad color variations. In their country of origin, France, they are known as caniche. 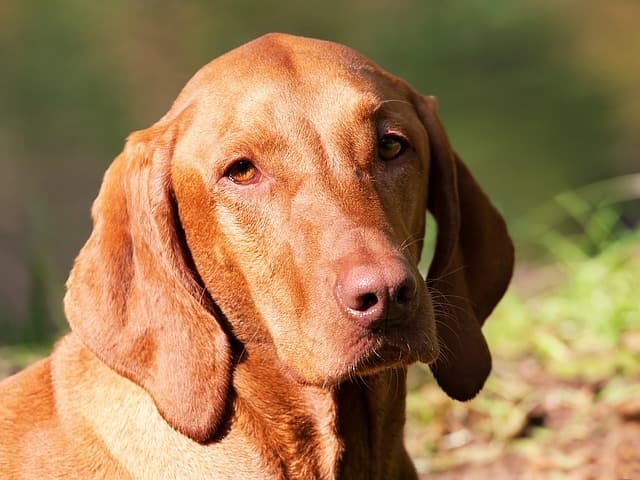 The Magyar Vizsla has been bred as a pointing dog since the beginning of the 20th century. He is a lively, strong and active dog that needs plenty of exercise and exercise. Its golden coloring is impressive and useful at the same time. It serves as camouflage for him in grain fields. The Magyar needs an attentive holder, because he has an extremely sensitive nature. If you can show him the necessary activity and care, you get an affectionate and sensitive dog who does not like to leave his owner’s side. 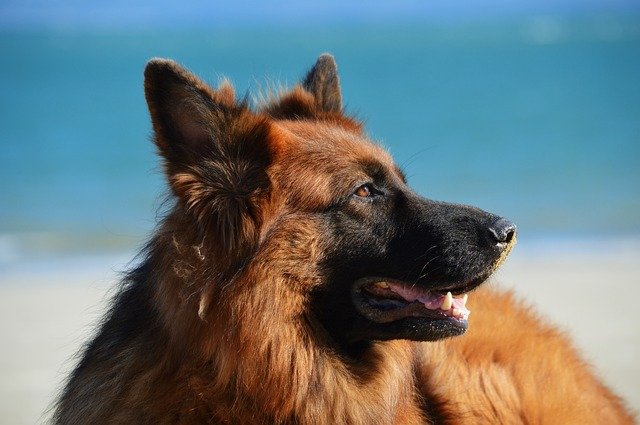 Breeding of the most popular dog breed in Germany began as early as 1899. The versatility, resilience and his social behavior not only make him the perfect watchdog. He is also welcome as a rescue, guide and therapy dog. He does not make many demands on his owners. Sufficient exercise should still be planned. 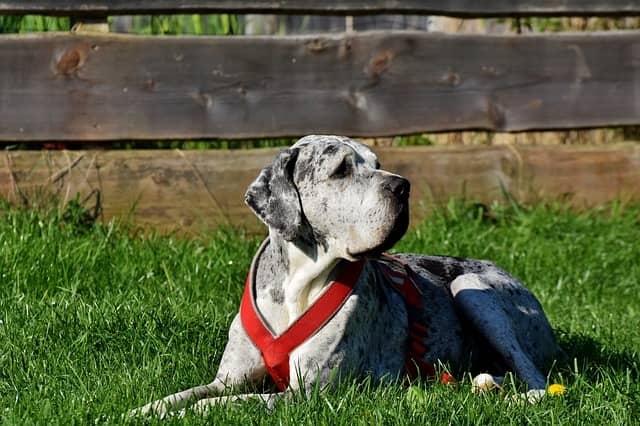 The Great Dane cannot be overlooked. The impressive and huge dog can reach a height of up to 90 cm at the withers and is a real eye-catcher. The elegant giant has an affectionate and gentle nature and is strongly attached to his caregiver right from the start. When training, he needs a leading and consistent hand that can handle the massive dog. 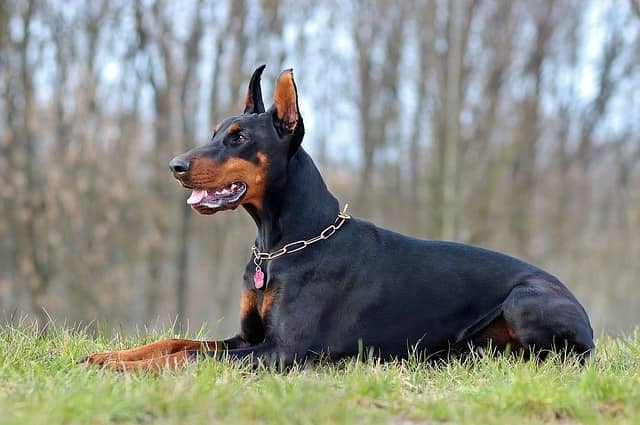 The name of the Dobermann comes directly from its first breeder Friedrich Louis Dobermann. As an urban dog catcher, he is said to have paired particularly sharp breeds with one another. His goal was a capable, strong working and watchdog. The result was the Doberman, whose basic mood is peaceful and friendly. Dobermans are particularly popular as police and family dogs. Since a kind of greyhound was mated during breeding, the Dobermann impresses with an elegant and at the same time strong and muscular stature. 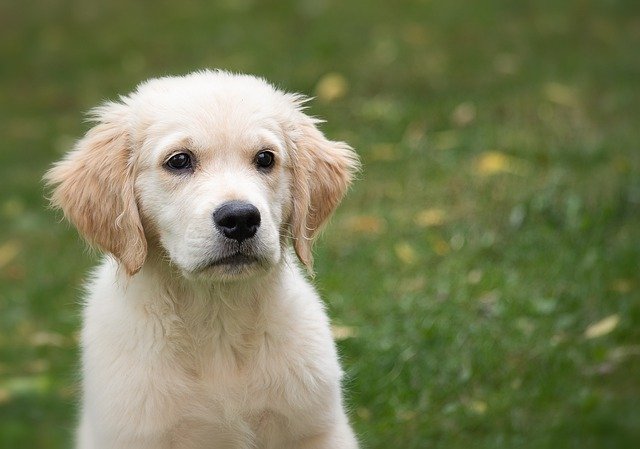 When children want a dog, in many cases it is the shiny golden retriever. The friendly and open-minded dog is one of the most popular pets around the world and impresses with its long-haired coat and peaceful character. It is used in all sorts of situations and can be trained as a guide dog, rescue and detection dog or assistance dog. The Golden Retriever loves variety, games and is a real water rat. This is due to its origin. In the fish trade in Newfoundland, the English caught the eye of the agile dog breed and they took some with them to England. It was here that the Golden Retriever was specifically bred from 1864 onwards.