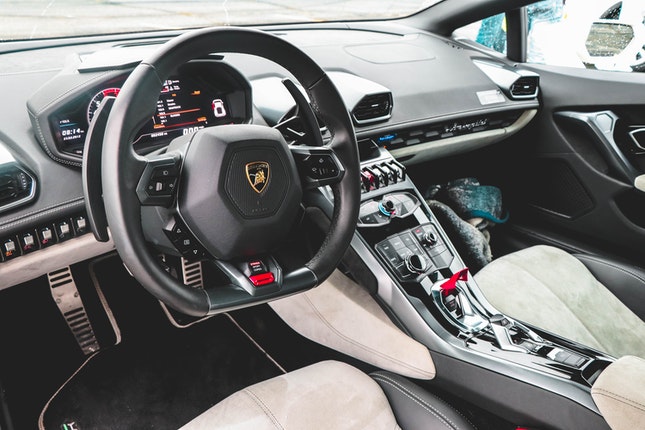 As September begins, so does the preparation for the 30th edition of Rallye Aïcha des Gazelles. This year the rally is going to be held between 17th September and 2nd October with the participation of some of the most remarkable professionals belonging to various fields. This competition is one-of-a-kind due to many reasons, one of them being that Giti Tires have collaborated with Giti Gazelles this time around to be a part of this year’s event. This rally has been the talk of the town since the first time it was introduced back in the nineties. Since then this rally has been attracting thousands of professional women around the globe of all ages and nationalities to partake equally.

The Significance of Giti Gazelles

The significance of this rally is doubled by the presence of Giti Gazelle. Gazelles are women of extraordinary capabilities who choose to enter this rally. The age limit for Gazelle lies between 18 to 71 years but the only requirement is that the participant has to be physically fit to join. Besides the fame and respect that the Gazelles receive from participation, other privileges are also offered to the brave women who join the rally.

These privileges include arriving in 4×4 SUVs, Quad bikes, crossovers of any kind. The rally is renowned for symbolising original and complete women’s assistance by allowing young, middle-aged, and even elderly women to take part in an adventurous ride to celebrate their freedom and choice of life. All they need to have is a valid driving license to ride any of the vehicles mentioned earlier.

The majority of Gazelles are mostly amateurs and enthusiastic supporters of various types of sports because participants of this particularly unique rally do not require having special abilities. anyone can join the fun and celebrate even though follow different professions in real life. gazelles consist of architects, business executives, bank professionals, and even actresses. during the competition, you could even find a stay-at-home mum in the crowd.

Renowned Giti Gazelles through the Years

This year the rally would be focussing on the Giti Gazelles as they join the event representing Giti’s off-road driving team. The vehicle chosen by Giti Gazelles is called “Priscilla” is a Land Rover Defender 110 that runs on top-tier 4×4 tyres, the AT70 Tires developed by Giti. The other sponsoring charity initiatives of North Africa and France would also be involved in the rally according to the announcement published earlier this year by none other than Giti.

The two professionals joining Giti Gazelles are Helen and Sue from the Giti team who have an ongoing partnership with the company. The prominent racer ladies are excited and positive about joining the Rallye de Gazelles held in Morocco starting September 17th. For Helen Twait, this would be the second rally of Gazelles that she joined since 2019. Twait is a well-known and skilled racer who has been a part of the industry for several years.

She says that this rally is nothing like one has ever experienced in their life as it offers an exclusive adventurous and passionate racing thrill. Sue Alemann, a New Zealand-based personality will join the Gazelle rally along with Helen Twait as a consultant. she has experience in navigating in the Auckland waters where she used to sail through the northern hemisphere. Her passion eventually transferred to passion towards Giti.

Alemann will now get the chance to navigate a racing car meant for off-road driving in the Sahara where the Rally of Gazelles is going to be held this year.

This rally is not so easy due to three different reasons which are;

At the end of all the fun, each Gazelle takes home not only some precious memories but also life lessons that would help them in their journey later on. 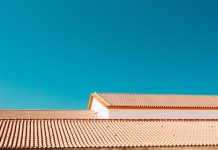 Tips to Searching Online for a Roofing Company 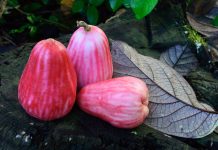 Facts and Benefits of Rose Apples 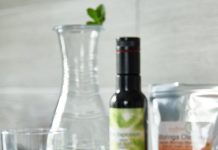