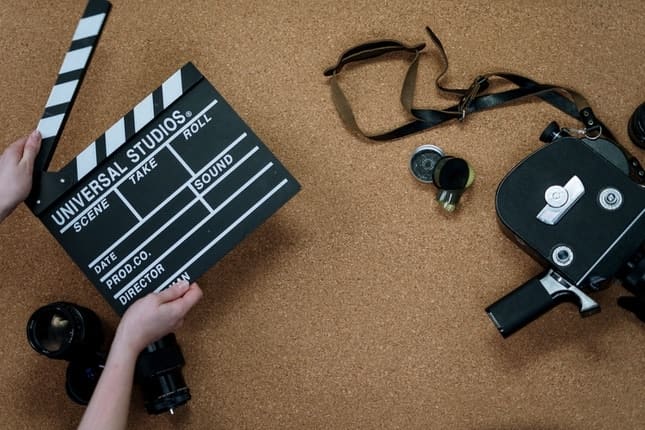 When we watch a film, we rarely realize the complexity of the process behind these images passing before our eyes. On-screen, it is many hours of work, a lot of logistics, and many different professions that are transformed into a living work. And precisely, among these professions, the producer, as well as the director, are major actors working together to carry out a film project. But what is the difference between director vs producer?

What Is A Producer?

The role of the film producer is to manage everything concerning the commercial aspect of the production. It intervenes both artistically and financially.

He may be self-employed or work for a production company. The producer plays a role in every step of the production.

What Are the Tasks Of The Producer?

Since there are several types of producers, each has specific tasks, but in a general way, here are the objectives of this role: 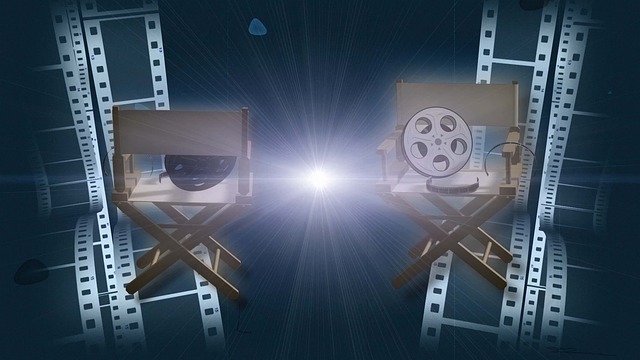 Read Also: Top 10 Richest Songwriters And Their Net Worth

What Is A Director?

The role of the director is, as the name suggests, to direct the film. Like an orchestra conductor, he will manage all the creative part, direct the production by ensuring that the script, the actors and the technical team work together to bring the film to life. It is therefore he who takes care of all the staging, whether for a TV series, the cinema or even on a personal basis since there are directors for your videos.

What Are The Director’s Tasks?

The director also has a fair amount of work to do:

Director vs Producer. So What are the Main Differences Between them?

The main difference is that the producer works mainly on the commercial part of the making of the film, even if he intervenes on certain creative points. For his part, the director will mainly manage precisely this creative part of the production.

Either way, the two work closely together and have to communicate regularly on different points of the production from start to finish. 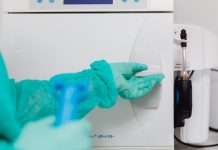 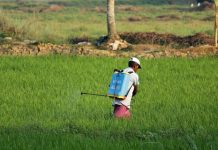 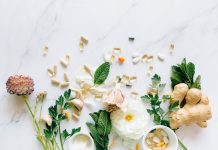