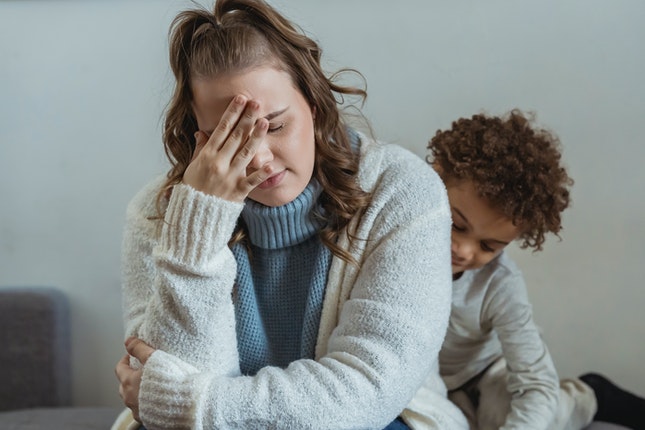 When you suffer from depression, which is often called a ‘cold of the heart’, you become less motivated in everything and it is not fun to meet your friends, so you worry about people around you.

Depression can be caused by low levels of neurotransmitters in the brain, various diseases such as cancer, endocrine system disorders, and stroke, and can also be caused by stress such as the death or separation of a loved one. Given the various causes, the number of patients is not small. According to the Centers for Disease Control and Prevention (CDC), it is estimated that approximately one in 10 women in the United States suffers from depression.

Recently, a research team at the University of California (San Diego) in the U.S. released a study showing that a mother’s depression can negatively affect cognitive development in children between the ages of 16 and infants. The study was published in the April issue of the academic journal Child Development.

IQ Test for Children A Survey

The researchers surveyed about 900 healthy children and their mothers living in Santiago, the Chilean capital, every five years from infancy to age 16. We observed how mothers responded affectionately to children of each age group, as well as how many learning materials appropriate for their child’s age were provided. In addition, children were assessed for language perception using standard IQ tests at each assessment, and mothers were tested for symptoms of depression.

“The consistent and long-lasting of these results suggests that depression has a permanent effect on mothers’ parenting and child development,” he added.

Dr. East said, “Although it looks like a small difference, the difference in IQ between 7.78 and 7.30 is a meaningful result that distinguishes it in the context of children’s language and vocabulary use.” It represents the long-term consequences that can be experienced.”

More Than Half of Mothers Suffer From Depression”

Judging by questions such as ‘Are you sad?’ and ‘Do you ever find yourself crying?’ during the study period, at least half of the mothers were found to suffer from depression.

“Mothers who participated in the study had a lot of stressors in their lives.” I also lived with my relatives.” In addition, many mothers said they suffered from depression in the first six months after giving birth, and some said that the depression persisted.

Research data suggests that about 20% of women with severe depression when their children were one year old suffered from depression for a long time thereafter.

“These results show health care providers that early detection, intervention, and treatment of maternal depression is key.” We will help them reach their full potential.”

The research team said that it plans to analyze how the mother’s depression affects the child’s own depressive symptoms, academic achievement, and health problems such as for overweight and obesity through childhood and adolescence. 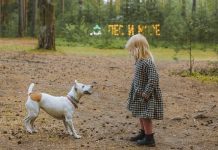 Here is What You Need to Do, If Your Kid is Afraid of Pets 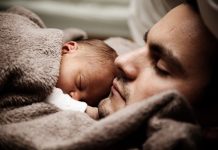 How to Take Care of Newly Born in Winter 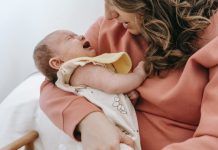 Rhythm and Regularity for Your Baby. When Your New Born Fights Sleep