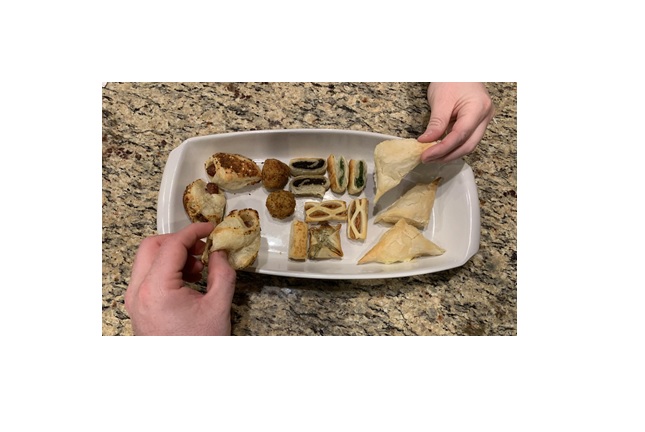 With New Year’s Eve on the horizon, many of us would be well into our immaculate party planning for the thematic event that is talked about until your next big party 365 days later.

But, this is 2020. Ain’t nobody got time for that. Your masquerade ball is instead just masks and a handful of your closest friends; at least the ones who feel comfortable leaving their house. Although you still want everyone to enjoy themselves, the joy of party planning… just… isn’t there.

Fortunately, there are really some pretty good bakeable finger foods that are cost effective, easy to make, and have minimal clean up. Because my diet was already shot (like 8 months ago), I volunteered myself to be a martyr and try a bunch of them for you.

Here’s what I found: 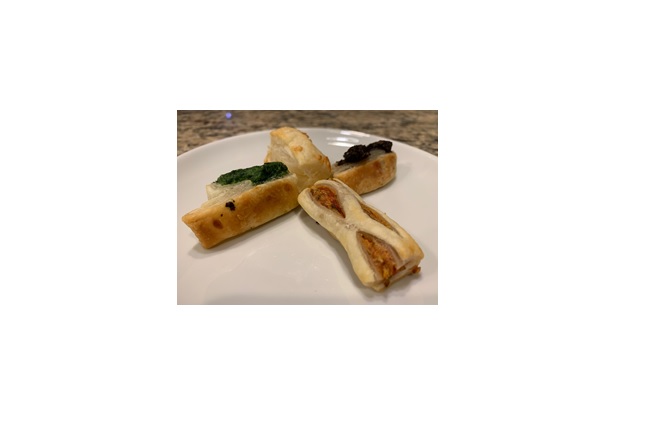 I was skeptical when I opened the small bag of miscellaneous fingerling treats, however they were really pretty surprising. There was a nice little variety in there, including little pastries with olive tapenade, tomato & vegetables, emmental cheese, and spinach & ricotta.

The flavors were good, they cooked up pretty easily, and made a nice little display. It claims 20 to the bag, but ours had 22-24; always love when a brand over delivers. These made for a nice little spread, however they also got cold pretty quickly since they were so thin. 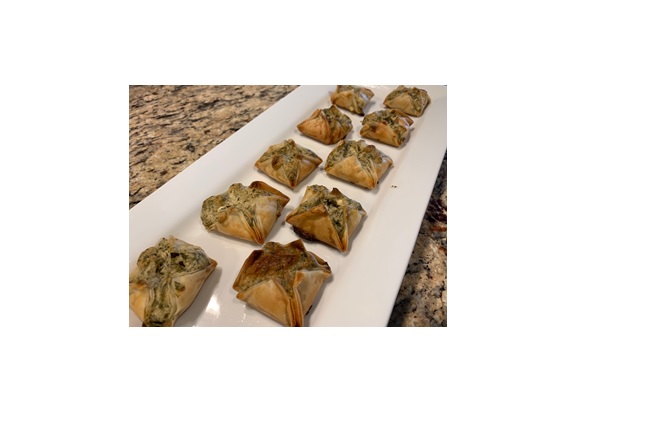 I was pleasantly surprised by these. Goat cheese can tend to be a little dry, however the blend of cream cheese and herbs on the phyllo dough created for some pretty tasty bites. 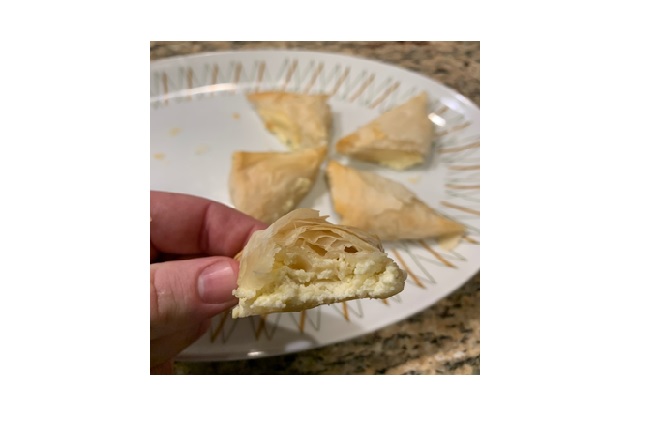 These were the heartiest of the appetizers that I tried, so perhaps the ideal choice if you are having several folks over and want to be fairly minimal in prep.

They were a generous size, flaked up nicely, and were overall pretty satisfying. Being that the most “flavorful” ingredient in them was a subtle hint of chives, they were a little bland, but also made for a nice vegetarian option.

Bonus: these came with their own pan, so there was minimal clean up. Less exciting was that the pan is pretty flimsy, so these almost all ended up on the floor. I also had to cook them about 5 minutes longer than the instructions suggested, so just keep an eye on these when they are cooking.

The Perfect Bite Co. Everything Dog In A Blanket 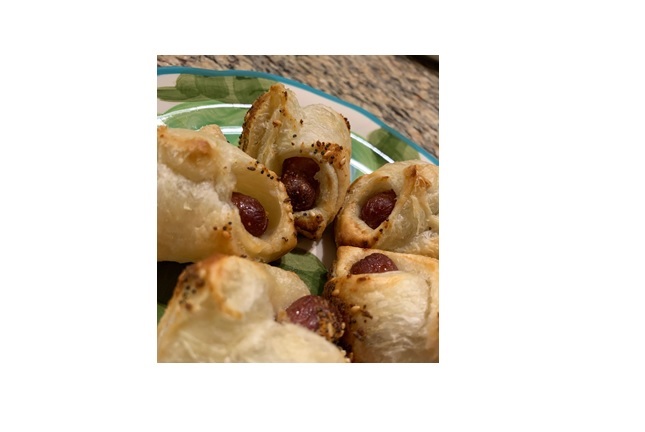 Full disclosure; these were not my favorite… at least initially.

These puffed up really nicely and were attractive on a plate, however the ratio of breading to sausage seemed off, the “dogs” seemed slightly overcooked when the crust seemed right, and the seasoning was a bit much on some of them.

I was about to write them off… until I tried them with mustard. What kind of mustard? Doesn’t matter. I tried them with yellow mustard, spicy brown mustard, and whatever else I could find in the fridge, all of which made these a home run.

Once I unlocked the mustard magic, these became a pretty good bang for the buck. 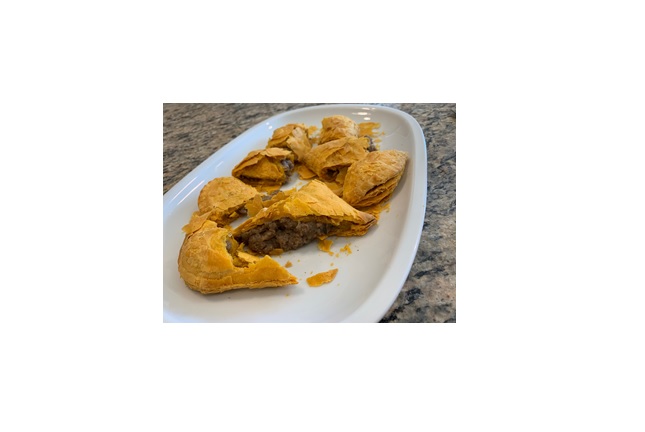 I almost didn’t include these because I feel they are a bit misrepresented by being in the same freezer section next to the above products.

Was it a flaky pastry? Yes. Was it shareable? Not really.

That being said, it was pretty tasty. With a little bit of Cholula Hot Sauce, it tastes almost like a more upscale version of the taco rolls you looked forward to every week in elementary school. It’s really more of a mini-meal than it is an appetizer, but if you only had 4 people at your party, these would be pretty filling, as long as they were served with a fork. 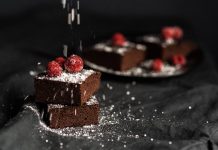 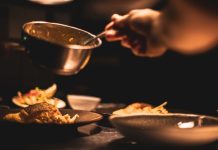