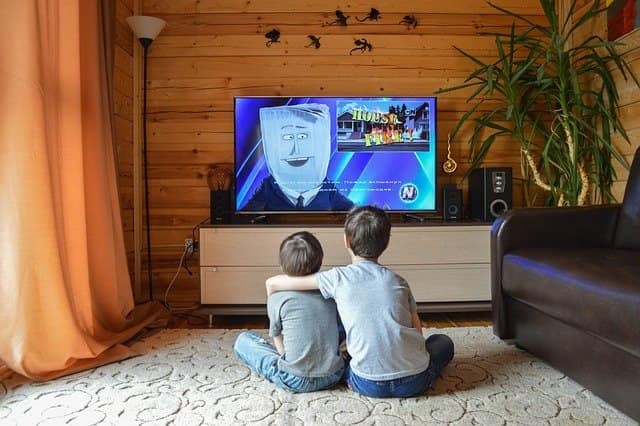 The close connection between television consumption and school and learning success is undisputed: Children who have a television in their room do significantly worse than their peers in reading, math and comprehension tests.

Parents wonder why watching too much television can be harmful, or how much is useful. So we need to know, among other things, how children experience television programs. Adults understand a film from a rational distance, they know that it is an acted form of representation.

In contrast, children under the age of six cannot distinguish between fiction and reality when it comes to films. They experience what they see differently than adults and often react with their whole body (e.g. not sitting quietly). Young children may also fail to understand the time-lapse present in movies or the magnification of certain objects.

The built-up state of excitement and the emotional chaos are processed individually. Sometimes with aggressive replay, sometimes with fearful dreams. As a result, small, frequent viewers are permanently overwhelmed by the overstimulation and can develop massive behavioral disorders.

But why do both children and toddlers use the television so often?

With the wide range of programs, there is something for every interest. In addition, the colorful, fast-moving images are a great stimulus for the brain. Often the reason for using the TV set is also the boredom of the children. Therefore, parents should encourage their children to engage in other activities, such as B. Playing in nature, reading a book, joining a sports club, meeting people of the same age.

Children cannot learn that much from watching TV because they only use one sense: seeing. You cannot smell, taste or feel.

Watching television also creates a monologue that does not encourage the children to speak. It is therefore important that parents watch TV with their children so that they can talk about the program afterwards. At the same time, what the children are looking at can also be monitored.

Even in the commercials between the individual programs there is more or less massive influence on the children. There is not only advertising for diapers, baby clothes and skin creams: the incentive for new electronic games, pink locks for model dolls, their stories in constantly new films, is very powerful and makes the wishes of children immeasurable. They are led to believe that everything is part of everyday life, including the possession of the ” toys ” shown.

Children who watch a lot of television are also lazy and lackluster. The many commercials encourage the children to snack on chips and chocolate. The connection between high TV consumption and obesity has also been scientifically proven.

The question: ” How much television is ok? ” Is what we investigate in our education forum.

Taboo: The television should not be in the children’s room!

There should be a 30-minute break between studying at school and watching TV. Neurobiologists have recognized that otherwise learning content will be deleted or not get into the long-term memory, since the stimulus from the TV images is otherwise too strong. 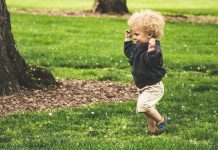 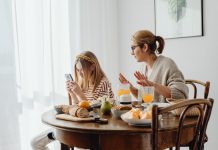 4 Tips for Conversation with Teenagers 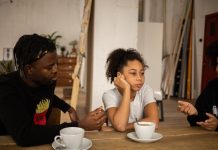 When a Child Enters Adolescence