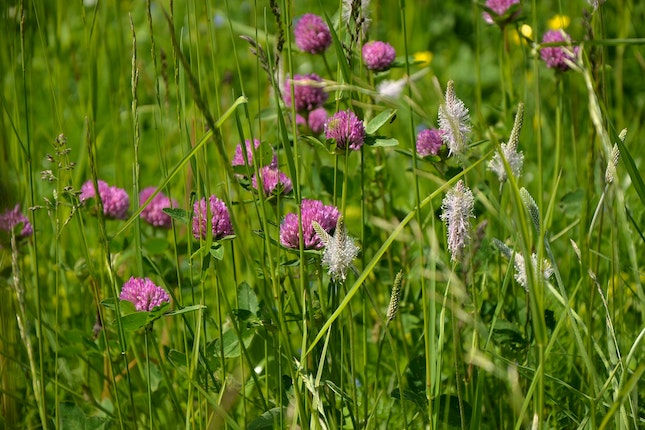 Red clover supplements are used to treat menopausal symptoms. In this article, we will talk about the scientific benefits of red clover.

Red clover is used to relieve menopausal symptoms. It has been linked to the hormonal balance due to its phytoestrogens content similar to the female hormone estrogen. In this article, let’s find out about red clover or red shamrock, which is useful for relieving menopausal symptoms.

Red clover is obtained from the Trifolium pratense plant belonging to the legume family. It grows wild in the grasslands of North America as well as Europe and Asia. Small red, pink, and grayish-white flowers are often used for therapeutic purposes.

Let’s talk about the results of a study on the efficacy of red clover, which is often used as a supplement for asthma, whooping cough, high cholesterol, bone health, and menopause.

Red clover is available in a variety of forms, with dried red clover for tea preparation being the most common, as tablets, powders, extracts, and topical remedies.

In addition to improving menopausal symptoms, they say it reduces the risk of chronic conditions such as hot flashes at night, demineralization of bones, headaches, and cardiovascular disease, but is there any evidence?

Red clover is said to be able to relieve hot flashes by acting similarly to the body’s natural estrogen.

A study on the menopausal effect of red clover

The potential of red clover and its derivatives for reducing menopausal symptoms has been studied in recent decades. Red clover is rich in phytoestrogens, such as daidzein, genistein, biochanin A, and formononetin, which have numerous benefits.

However, opinions are divided as to the effect of improving menopause. According to a literature review shared by the National Center for Biotechnology Information, there is insufficient evidence to support the effectiveness of semi-refined red clover isoflavone extracts in alleviating menopausal vasomotor symptoms (hot flashes and sweating).

However, the same literature concluded that the plant is positive for the health care of mature postmenopausal women. It maintains bone health and prevents atherosclerosis.

Meanwhile, a review in the American Journal of Obstetrics and Gynecology found that women taking red clover had moderately reduced hot flashes compared to the placebo group. Mild effects were observed on other menopausal symptoms such as mood, sexual problems, and sleep disturbances. This suggests that red clover can really help women at this stage.

A recent meta-analysis supports data from the Journal of Nutrients reporting that red clover extract has a ‘moderate effect’ in reducing the frequency of hot flashes . However, the researchers stress that more conclusive evidence is needed.

A study shared by Nutrients highlights that the anthocyanins and isoflavones in red clover confer anti-inflammatory and antioxidant properties. It also benefits cardiovascular health because it inhibits the negative effects of oxidative stress.

Regarding its effectiveness in preventing bone demineralization, an Evidence-Based Complementary and Alternative Medicine study reported that daily consumption of red clover extract may benefit bone health in healthy postmenopausal women.

Participants in the experiment consumed 150 ml of red clover extract containing 37.1 mg of isoflavones daily. After 12 weeks, a protective effect on bone density loss was observed, but more extensive long-term studies are needed to confirm this effect.

Possible Side Effects and Contraindications of Red Clover

No serious side effects have been reported after taking red clover for up to a year, according to information shared by Icahn Medical School in Mount Sinai. Some possible side effects include nausea, headache, and rash. 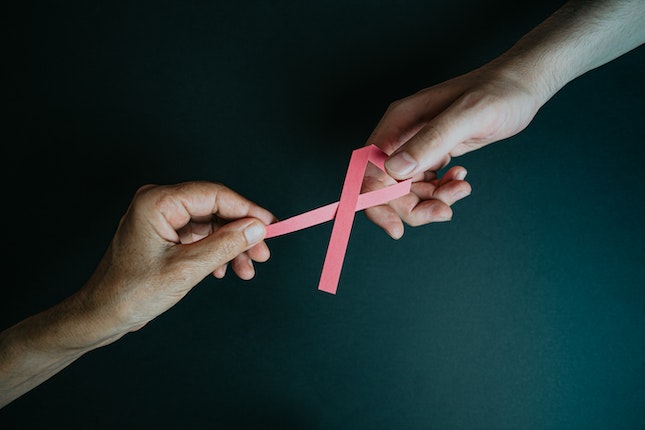 People at risk for breast cancer should consult their doctor before taking this type of supplement. Studies have identified side effects (cell proliferation and apoptosis) of isoflavones on breast cancer cells in vitro and in vivo. Therefore, for safe use, you must seek professional advice.

Red clover also increases the risk of bleeding. For this reason, simultaneous intake with anticoagulants is not recommended. Also, it should not be taken together with oral contraceptives and anticancer drugs.

For safety reasons, the following cases should be avoided:

The link between isoflavones and breast cancer is not entirely clear. Therefore, caution should be exercised when consuming phytoestrogens.

Red clover supplements suggest a dose of 40-80mg per day but see the product label. Any questions should be resolved with your pharmacist or doctor.

Various studies have shown the potential of red clover supplementation to relieve menopausal symptoms. However, the researchers emphasize that more comprehensive studies are needed.

Currently, supplements are available in a variety of places and are generally safe for most healthy women, but consult your doctor before taking them. 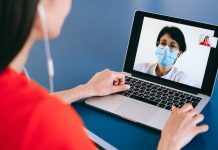 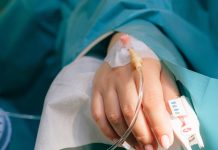 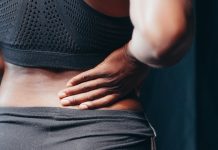 Sore Muscles: How it Occurs and What Helps Against it?