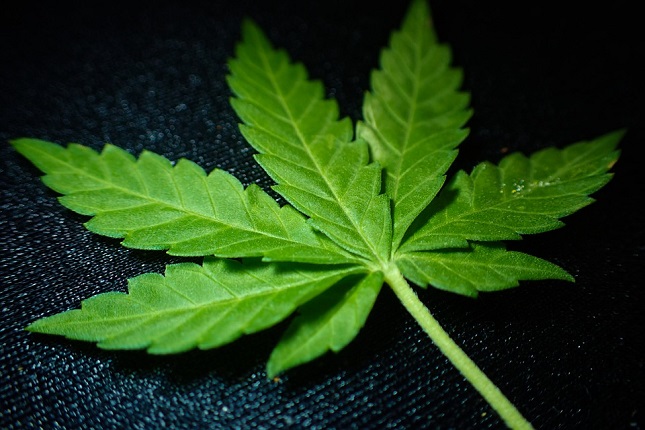 One of the most trending words in recent years is CBD. Also known as cannabidiol, it is found in a particular strain of a plant in the cannabis sativa category known as hemp.

CBD recently penetrated the mainstream as a proposed cure for or relief to the pain of different health issues like diabetes and arthritis. It is also a proposed cure for chemotherapy nausea. The reason for this widely spread proposed cure is several pre-clinical trials that suggest that cannabidiol may possess anti-inflammatory properties.

The contested legal status of CBD has restricted the tests of these studies to animals alone. A lot of people also claim that CBD can help in regulating several health conditions, like insomnia, anxiety, and depression.

IS CBD AN EXTRACT FROM THE MARIJUANA PLANT?

Marijuana is commonly known for its concentration of a substance known as tetrahyrocannabidiol (THC). This substance is known for its psychoactive properties. On the other hand, CBD from hemp does not possess this psychoactive or high feeling. The World Health Organization (WHO) stated that there is no dependent or abuse potential when it comes to CBD. They further stated that they have not been able to find any problem in relation to public health when pure CBD is consumed. On the other hand, a lot of people continue to sing the praises of CBD as a miracle cure. Find more about this on Berkshirecbd.

IS CANNABIDIOL A MIRACLE CURE?

There is no conclusive report on CBD by multiple renowned medical institutions despite numerous public claims of its benefits to curing health conditions. The reason behind this little research is the current legal status of CBD around the world. This is different from the divisive worldwide issue on the legalization of marijuana. The psychoactive effects of THC are the major reason for the division over the legality of marijuana. Although CBD is not illegal in most countries, most governments have refused to fund further research on this substance. However, the legal status of CBD does not affect the reports of millions of people who claim that they have benefited from it. People have attested to how CBD has helped cure depression and anxiety, regulate sleep, and more.

IS CBD ANOTHER HEALTH FAD?

The sales of CBD has substantially increased in the US since the motion of a $49 billion-a-year industry. This took place at the same time as herbal supplements experienced an exponential increase. This is no surprise when you put into consideration the number of people who are suffering from anxiety in the US. As a result, a lot of people do not entertain other perspectives of CBD if it is not seen as a miracle cure. However, The Guardian did not hide its opinion when it claimed that CBD is a scam and that consumers are being conned.

The unbiased truth remains that there is no reputable conclusion if CBD is truly a miracle cure for another health fad. 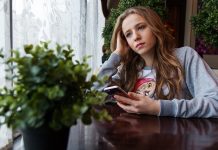 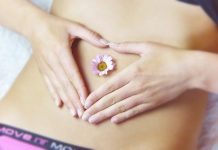 Urinary Health and Your General Wellbeing 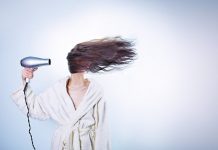 How to Deal with Dry and Frizzy Hair