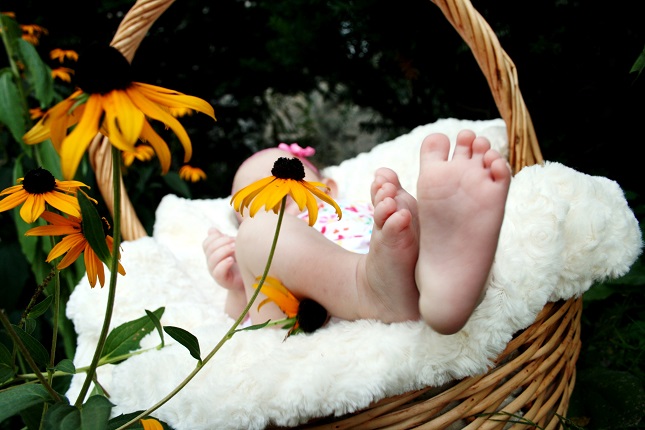 Have you been bottle-fed at FRIENDS, Twin Peaks, or Dallas ?! Are you an unconditional fan of American and foreign TV series such as House of Cards, Game of Thrones, Ten percent, The Crown, or even Orange is the new black? How about getting inspiration from our list of baby name ideas from TV series ?! This is an original way to pay tribute to your favorite serial character or to nod to the personality of a film hero whose values, humor, or even courage you adore.

As for the US series, we are certainly not left out! We also had fun putting together a (non) exhaustive list of first names straight from certain well-known shows on the small screen. Enjoy!

Impossible to miss the phenomenon “Game of Thrones” and one of its heroines Arya with the temperament of fire, the savage Ygritte or the queen Daenerys. The book and (especially) the series had such an impact on viewers that, according to NBC News, 4,500 children born in the United States in 2018 had the first name from this thrilling saga. What if you picked an idea from this list ?!

Girl names from Game of Thrones:

Boy names from Game of Thrones

Would you have loved having a coffee with the six friends from Central Perk in New York City too ?! How we understand you! The Friends series has undoubtedly marked an entire generation, here is a great way to pay tribute to this cult show. Naming your kids from famous TV series, How can we miss the most famous Sitcom FRIENDS

– Rachel: the most sentimental and girly of the series, who knew how to mark the viewers with her memorable love stories.

– Monica: the tidier of the bunch, the funny super cook who reminds us that we all have a part of Monica in us.

– Phoebe: the bohemian masseuse-singer, we love to watch on screen!

– Chandler: The funniest one, hands down.

– Joey: his youth and freshness still fascinate us as much, even after 10 views of 10 seasons in a row (yes, that’s a lot of episodes …).

– Ross: Monica’s brother, a great passionate paleontologist and not always very exciting. We love it!

Still not convinced ?! Here are other ideas to draw from this list of inspirational first names for girls:

– Lily – How I Met your Mother

– Lorna – Orange is the new black

Likewise, if you still don’t have an idea, here’s one last little list that might help you!

People tend to form a sort of attachment to their favorite characters. Tv shows running for 10 plus years. And you as a viewer have lived through that character’s development. It’s only natural you can name your baby after that beloved character of yours! 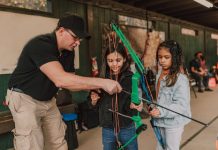 How You Can Be Supportive of Your Young Athlete 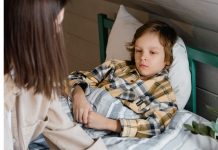 How to Properly Administer Medication to your Children

Arranging a Memorable Birthday Party For Your Kid